Konstantinos Patsios was born in Athens in 1977

Konstantinos Patsios was born in Athens in 1977. He studied Economics and Law at the University of Piraeus and at the Grande École de Commerce of Poitiers in France. Then he studied Painting at the Athens School of Fine Arts with G. Psychopaidis and M. Spiliopoulos, and Sculpture with N. Tranos, while he continued at the Rhode Island School of Design (RISD) Providence, U.S.A.

He has had seven solo exhibitions and has participated in numerous group exhibitions in Greece and abroad. 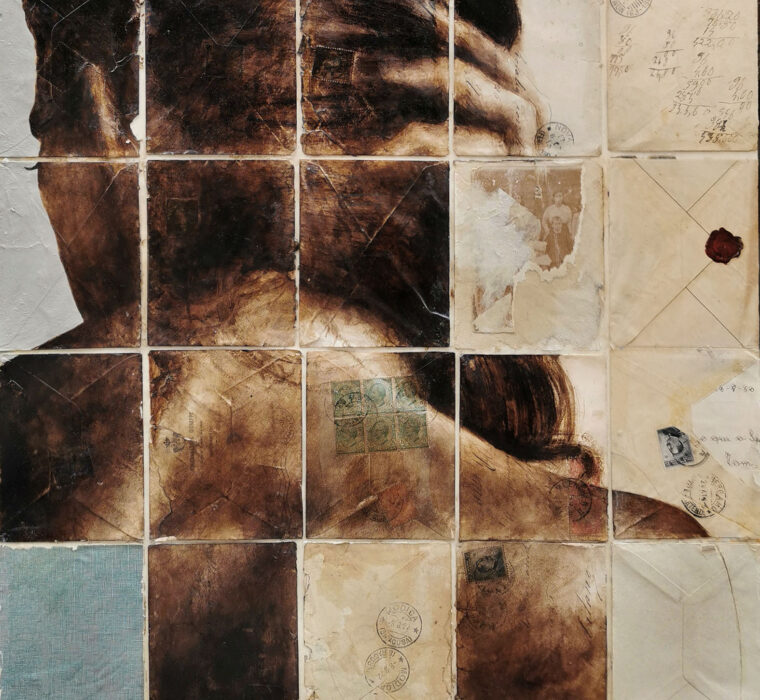